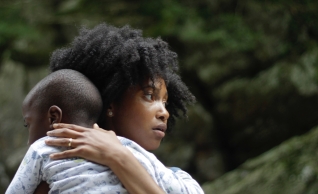 As a town copes with the disappearance of a little girl, a mother of two must come to terms with her own decision to abort an unexpected pregnancy

A sudden power outage leads to an impromptu shadow performance that inspires an African immigrant to revisit the past and confront her marriage.

To ease her daughter’s growing boredom, a mother begins a magical, mythical story about the origins of their hair while she carefully braids and oils her daughters tresses.

Once a week, two black women are forced to overcome class and generational prejudices for a chance of friendship and self healing.